Are Meditation Apps Missing the Point of Mindfulness? 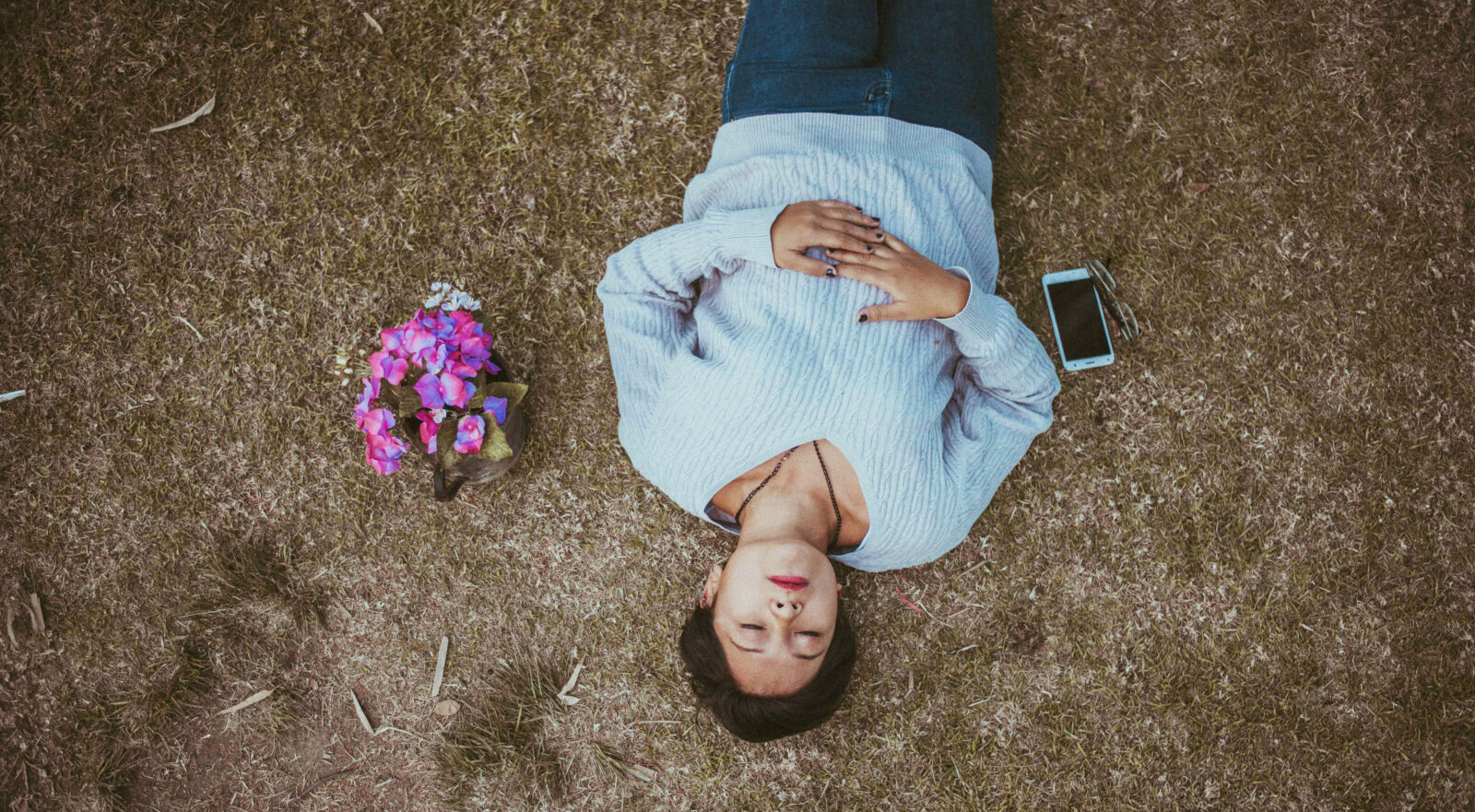 In the not-so-distant past, meditation was only taught at in-person classes or written instructions in a book. The rise of digital technology has opened up a world of accessible mindfulness, with guided meditation apps booming in popularity.

Learning meditation has never been easier.

There are around 500 different types of app associated with Buddhism in Apple’s App Store alone, each focusing on mindfulness. In their basic form, these apps tend to encourage focus on the breath, and becoming aware of thoughts, feelings, and sensations.

The industry is thriving, valued at $130 million and predicted to continue to grow as the “self-care trend” rises in popularity. Seventy percent of the market is shared between two titans of app-based meditation — Headspace and Calm.

It doesn’t take enlightenment to see the impact thee apps have. They complement the mindfulness buzz, are easy to use, and package what can be a mystifying topic into digestible chunks. All things considered, their prominence should be uniformly good news…

But that’s not the case.

Meditation apps may be missing the point of mindfulness

In an article on The Conversation, Gregory Grieve and Beverley McGuire explain how meditation apps dilute mindfulness by stripping away religious elements.

As Buddhism scholars specializing in social media, they’re well positioned to understand. According to their research, meditation apps “miss the point of mindfulness.”

They highlight early Buddhist texts, such as the “Satipatthana Sutta,” as including important guidance on life and death, impermanence, and skilled and unskilled thinking.

Mindfulness apps, on the other hand, encourage people to cope with and accommodate to society.

The issue with this is overlooking the root cause of distress and suffering: “Indeed, our findings show that Buddhist meditation apps are not a cure that relieves suffering in the world, but more like an opiate that hides the real symptoms of the precarious and stressful state in which many people find themselves today.”

There’s not much research into the benefits or pitfalls of meditation apps to date. However, the authors conclude such apps may have the opposite of their desired effect and increase stress and smartphone addiction.

Grandiose subheading aside, I have immense gratitude for meditation apps. For years, I had the inclination to begin meditation. But I struggled with the technique, and felt overwhelmed any time I tried. So I spent a while accepting meditation wasn’t for me and pedestaling its elusive qualities. Until I tried Headspace.

It changed my life.

I built consistency with my meditation practice purely with the app and Andy’s dulcet tone. At that time, I was experiencing severe anxiety, depression, and psychosis. I wasn’t in a good way. I was caught in my thinking mind.

Meditation (which I wouldn’t have started without the app) shifted me out from incessant loops of mental activity and provided the first “aha!” moment — distance from thought.

Headspace was a portal to my spiritual awakening.

Curious by the different “dimensions” I was sensing, I then started to explore the concepts discussed in the app in more detail, beyond their secular summary. Thus began my spiritual journey.

Here’s an important counter argument: meditation apps act as a catalyst. For some, they help reduce stress and create more harmony. For others, like myself, they lead to deeper insight and a shift in worldview.

Ultimately, anyone using meditation to improve wellbeing rather than coping mechanisms such as alcohol, food, drugs, sex, or shopping is something to be celebrated. The technique itself increases compassion, empathy, ease. The world desperately needs more of these qualities.

But there’s no denying Grieve and McGuire make a valid point. Mindfulness is diluted. And, the deeper we travel into the benefits of spiritual practice, particularly disciplines such as Buddhism and Hinduism, the more obvious this becomes.

On some level, mindfulness is commodified and swallowed up by the capitalist system. Critics refer to this as “McMindfulness.”

As Einstein said: “No problem can be solved from the same level of consciousness that created it.”

Full-bodied mindfulness has the potential to make meaningful change on a societal level, by elevating consciousness and addressing core triggers of burnout, stress, anxiety, and depression from a compassionate perspective.

Instead, the majority of its use is moulded to fit an already existing (and dysfunctional) system. To this degree, meditation apps are a symptom of a wider issue.

Changing ourselves to change the world

Of course, this doesn’t stop individuals from exploring further. And I don’t believe commodified or full-bodied benefits are black-and-white. My experience wasn’t ego-aggrandizing or purely self-serving.

For example, I learned the loving kindness technique through Headspace, which greatly enhanced my relationships and levels of compassion.

Still, there’s a long way to go. Change begins with ourselves, but we have to be ready. Not everyone is looking for a spiritual realization through smartphone, but a little more ease and a little less stress. If using a meditation app brings more harmony to the world, then it’s worth it.

But above all else, we must remain mindful of the source of mindfulness and its related teachings. And remember, focusing on the breath is the beginning of a much deeper and more rewarding journey — if we’re brave enough to take the leap.

The post Are Meditation Apps Missing the Point of Mindfulness? appeared first on Goalcast.