Melissa Benoist Reveals How She Broke Free of Her Abusive Partner 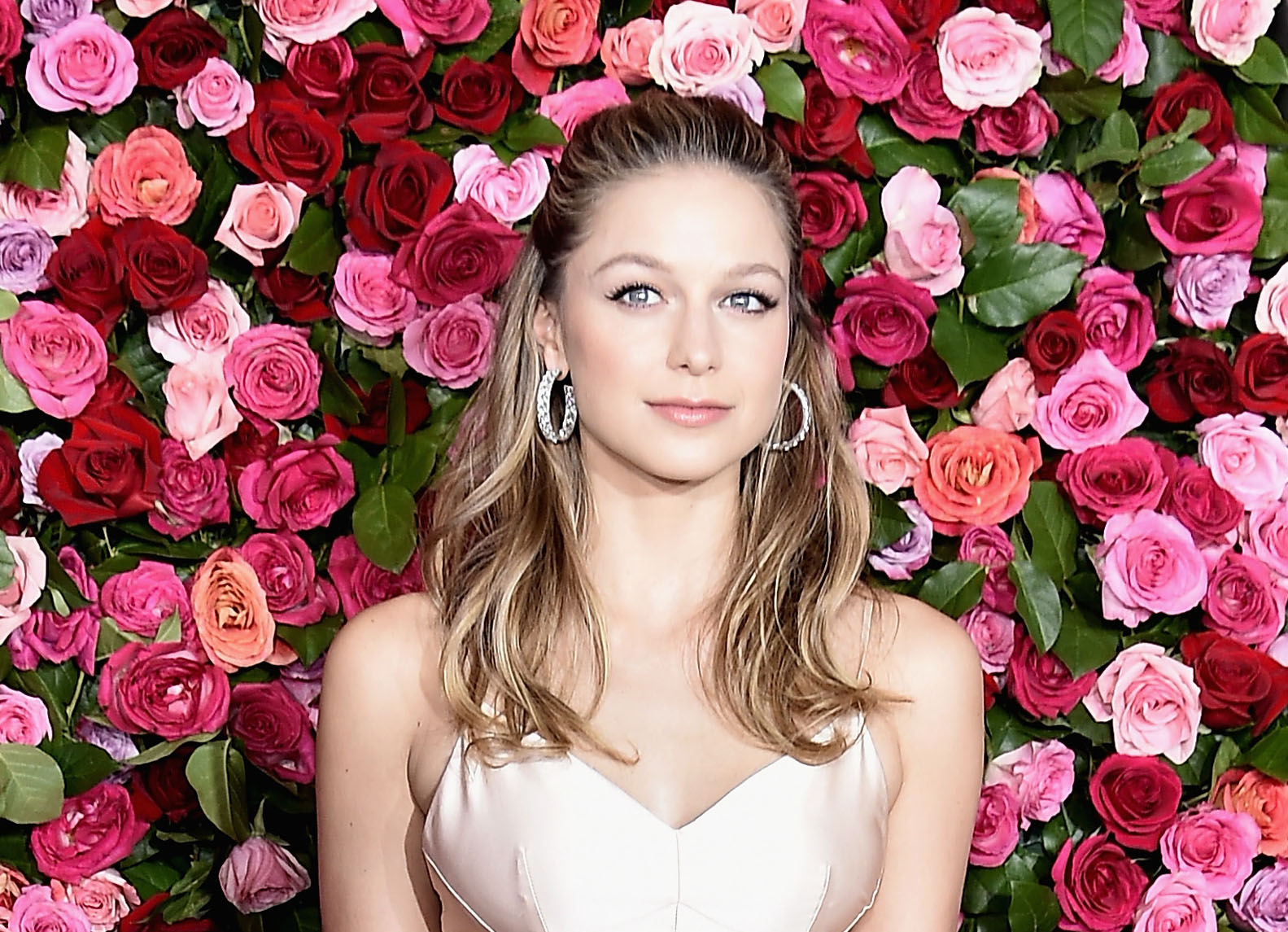 Melissa Benoist plays the superheroic Supergirl on TV, but a new emotional video shows why she’s an inspiration in real life, too.

The star of Supergirl and Glee revealed she’d survived months of domestic abuse in a previous relationship via  a 14-minute Instagram video posted on Wednesday.

“I am a survivor of domestic violence, or IPV, intimate partner violence,” she said at the start of the video, mincing no words in sharing her scary but all-too-relatable story.

She met her abuser when she was just coming out of relationship and only interested in becoming friends, however, they quickly evolved into dating.

What followed was a “runway freight train” of an abusive relationship that began with emotional manipulation and jealousy.

“Work in general was a touchy subject,” Melissa recalled. “He didn’t want me ever kissing or even having flirtatious scenes with men, which was very hard for me to avoid, so I began turning down auditions, job offers, test deals and friendships, because I didn’t want to hurt him.”

Benoist never named the man who had been abusing her but said the physical violence began five months into their relationship, when her younger former partner threw a smoothie at her face.

It escalated from there

“I learned what it felt like to be pinned down and slapped repeatedly, punched so hard I felt the wind go out of me, dragged by my hair across pavement, head-butted, pinched until my skin broke, slammed against the wall so hard the drywall broke, choked,” Melissa confessed.

When she locked herself in rooms, she said, the door was broken down, and she learned not to value property or “myself.”

Still, she couldn’t break free of the relationship yet. “Deep down I never believed he would change, I just fooled myself into thinking I could help him. Someone had to let him know his behavior wasn’t okay, and who better than the one he was taking it out on?”

How she broke free

Things hit a breaking point when he threw an iPhone at Melissa’s face. That action tore her iris, ruptured her eyeball, and broke her nose.

Melissa and her partner lied to the police. She even had to cover up the truth with a silly anecdote explaining away the injury on Jimmy Fallon’s show. But something had shifted in Melissa, and she soon confided in a friend about what was going on.

“The more people I let in, the more I was bolstered,” she said. As she received more support and experienced positive, healthy bonds with other people, Melissa found the strength and courage to break away from that toxic relationship.

None of this is salacious news, it was my reality. What I went through caused a tectonic shift in my outlook on life.

Why she’s speaking out now

“I want those statistics to change, and I hope that telling my story will prevent more stories like this from happening,” Melissa explained. “If you are enduring what I went through and you see this, you might be able to find the tiny straw that will break the camel’s back.”

Melissa is determined to use this terrible time in her life can be used as a way to help others. Since she came forward, a conversation surrounding domestic abuse has been generated by fans and Melissa’s co-workers in support of her.

The show’s executive producers Greg Berlanti and Sarah
Schechter described her as a “hero” and “extraordinary
woman” in a statement posted on Twitter.

Melissa’s story is a powerful reminder that you don’t need superpowers to effect change in your own life, or the lives of others. She’s also proof positive that surviving abuse doesn’t mean you are weak– in fact, she has shown true strength in breaking free and speaking out.

We should all do what Melissa did: become our own heroes.

The post Melissa Benoist Reveals How She Broke Free of Her Abusive Partner appeared first on Goalcast.